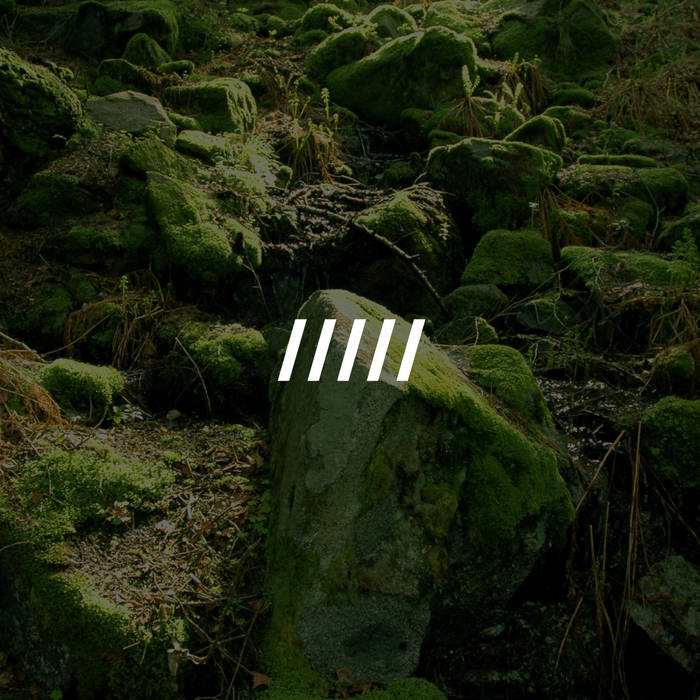 Matthew Andrews 2 & 4 are killer! It’s all amazing, these two just speak to me personally. Subtle repetitions washing over you, imperceptible changes chipping away at your consciousness, until you realize you’ve been wrapped in aural silk.

Unfurled Works is a long-form EP consisting of selected tracks from zakè's back catalogue that have been extended from their original lengths.